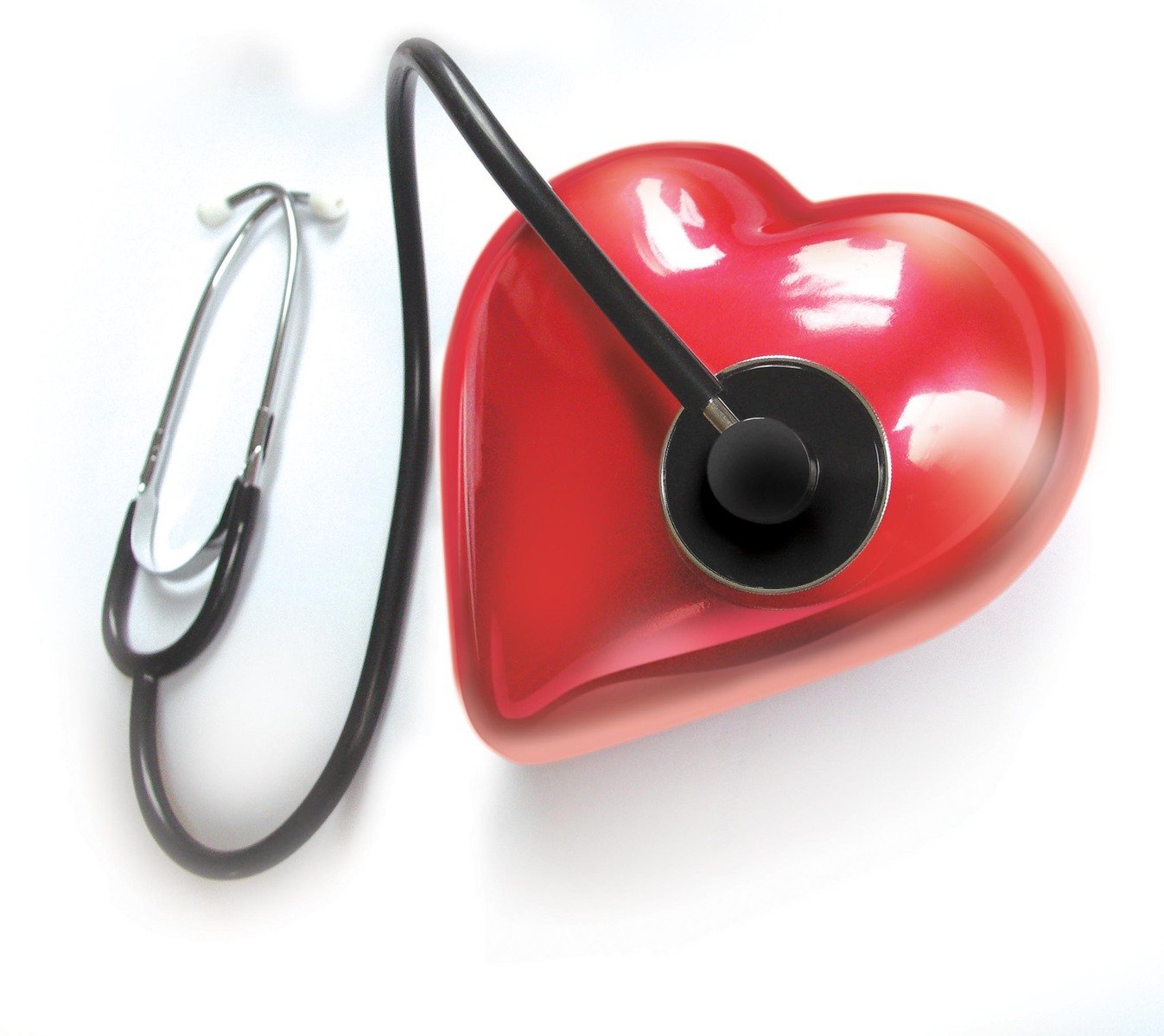 There are wide claims about the benefits for supplements, but how do cut through the hype and find the products that have the scientific research to backup those claims? In this article I hope to clear up the facts about which are the best supplements for heart health. So here are the top 5 supplements to aid in your heart healthy lifestyle.

Each supplement listed has the backing of sound research that demonstrates the benefits of the product.  By no means, however is this information meant to superceed or replace the advice of your physician.

Am I at risk for heart disease?

Heart disease remains the number one cause of death in the United States accounting for over 600,000 deaths in 2017, so there is a very good chance you have at least one risk factor for heart disease. There are some risks that you have no control over such as your age, sex and family history, but there are other risk factors that you can make an impact on. These include:

Quitting smoking is the most obvious risk factor that you can control and diet and exercise certainly have an important role as well. Although not meant to replace prescription medications, there are many supplements that can augment your fight against heart disease.

Coenzyme Q10, also known as CoQ10, is a powerful antioxidant, found most concentrated in organs such as the heart, liver and kidneys. It exists in two molecular forms, ubiquinone and

ubiquinol, which are the basis for its antioxidant properties. CoQ10 also plays an essential role in cellular metabolism, which provides energy for muscle contraction and other vital cellular functions.

People use coenzyme Q10 for a variety of purposes such as migraines, fibromyalgia and diabetic nerve pain, but there is overwhelming data to support it’s benefits as a supplement for heart health. A study from Sweden published in the International Journal of Cardiology shows that taking a coenzyme Q10 100 mg twice daily along with organic selenium yeast tablets 200 mcg daily for 4 years reduces the risk of cardiovascular mortality by about 55% compared to placebo in elderly people.. This benefit appears to persist for up to 10 years after supplementation is discontinued.

Other clinical studies suggest that taking coenzyme Q10 orally seems to decrease the risk of cardiac events in patients with recent heart attack who are at risk of reinjury. When started in patients within 72 hours of a heart attack, coenzyme Q10 appears to significantly reduce the risk of cardiac events, including non-fatal heart attacks and cardiac death, by 52% when administered for 28 days and by 45% when administered for up to one year.

Alpha-linolenic acid (ALA) is a type of essential omega-3 fatty acid, meaning that it can not be produced by the body and must be consumed from other sources. These sources can be found in soybean oil, flaxseed oil, canola oil, and walnuts. ALA is the precursor of three important longer-chain n-3 fatty acids, eicosapentaenoic acid (EPA), docosapentaenoic acid (DPA), and docosahexaenoic acid (DHA), which have vital roles in brain development and function, cardiovascular health, and inﬂammatory responses.

Garlic is a species in the Allium genus and is closely related to onions, shallots, leeks and chives. Garlic is native to Central Asia and northeastern Iran, and has been consumed by humans for over five thousand years. It has been used medicinally for a wide variety of ailments including chronic fatigue syndrome, menstrual disorders and respiratory illness, however there is especially compelling data on it’s benefits on preventing heart disease.

Garlic affects the process of plaque build up in the coronary arteries in many ways. Not only can it lower cholesterol and reduce blood pressure, but it also aids in the bodies ability to repair damaged blood vessels. Taking low doses of garlic powder orally, 300 mg daily, seems to temper the effects of cholesterol on blood vessels, lessening the amount of plaque build up known as atherosclerosis. Additional studies have demonstrated that using a specific time-released garlic powder supplement at 150 mg twice daily for 24 months seemed to reduce the rate of atherosclerosis progression,

A type of soluble fiber, psyllium  is an annual herb that is native to the western Mediterranean region, north Africa, and western Asia. Fiber exists in 2 forms, soluble and insoluble. Soluble fiber can be dissolved in water and is fermented by bacteria in the colon. Insoluble fiber cannot be dissolved in water and is not affected by bacteria in the colon. It can be found in foods such as wheat bran, corn bran, nuts, cabbage, and root vegetables. Americans typically eat half of the recommended daily dose of fiber and especially lack intake of soluble fiber.

Although most commonly used for it’s benefits on the digestive tract, psyllium can also be beneficial for heart health. The U.S. Food and Drug Administration (FDA) allows a claim that addition of soluble fiber, such as that from psyllium, to a diet low in saturated fat and cholesterol might reduce the risk of coronary heart disease. The daily dietary intake of soluble fiber must be 7 grams or more.

Green tea is derived from the Camellia sinensis plant. The dried leaves and leaf buds are used to produce various types of teas. Green tea, which accounts for approximately 20% of world tea production, is prepared by steaming and pan-frying these leaves and then drying them. Camellia senensis is also used to make black tea by fermenting the leaves and oolong tea by partial fermentation.

Analysis of epidemiological evidence published in the American Journal of Clinical Nutrition suggests that drinking green tea is associated with a 28% reduced risk of coronary artery disease. This association seems to be greater for men than women. Research has also shown that there is a dose dependent response between green tea and the reduction of several markers of heart disease.

As with all supplements, it’s important to do your own research to insure that you are taking a high quality product that is proven effective and safe. When it comes to supplements for heart health, this research is especially important since there are many products on the market with unfounded claims.

With the 5 products listed above, CoQ10, alpha linolenic acid, garlic, psyllium and green tea, you can feel assured that you are taking safe supplements proven to aid in the health of your heart.